Automobile aficionados can testify that the 1960’s were a roaring decade of non-stop excitement. These were the years where cars were more powerful than ever, and the muscle was palpable. These muscle cars were a huge hit during the era, and perhaps the greatest corner stone of the period was the Chevelle. It was a dominant, respectable muscle cars and possibly one of the most powerful sedans to ever be produced. It made a name for powerful automobiles and is still heavily sought after, undeniably one of the greatest Chevrolet vehicles to hit the road during the golden age of the 1960’s.

Background
Cheverolet initially introduced the Chevelle model on September 26, 1936, and its production went on until around the late seventies. The mid-size offering was intended to outsell the Ford Fairline and rally up the excitement Chevrolet gathered with their Bel Air product line.

The Chevrolet Motor Divison poured quite a bit of their marketing budget promoting the vehicle through much of the mid-sixties and consequently the Chevelle became one of their biggest hits! Due to the popularity of the muscle car, people were demanding more horsepower in the sedans—inspiring a major shift in the auto-making world.

Z16 Chevelle
Chevrolet desired a product that could compete with many of the ferocious power models on the market, so the Chevy Chevelle was loaded with a 327 Cl engine in 1964. It wasn’t until the year 1965 that the Z16 was released carrying a 396 Cl engine. This new Z16 model was heavily marketed and acclaimed by various automotive publications at the time. At the time of its release, it was considered very reasonably priced and its top of the line model, the Chevy Chevelle Z16, was sold for around 15 hundred dollars.

The Chevrolet Chevelle was one of the most diverse vehicular concepts, spewing various different models all based on the same car. The initial production generation, from 1964 and 8 years onward sold two-door coupes, a convertible model, two and four door sedans, four door hard top convertibles, and station wagons too with the option for two or four doors.

In addition to just various model types were over 11 different engine electives. The standard engine provided six-cylinder power and was later upgraded to V8’s with more muscle and technical prowess. Some of the better-known models were famous for their ability to achieve 450 horsepower, resulting in impressive 0-60 miles per hour volt in only 13 seconds, maxing out at 108 mpg.

The Chevrolet Chevelle was produced in a variety of different models equipped with even more options. These alternatives include convertibles, sedans, and even the station wagons. A separate option known as the Super Short Package was designed for muscle-loving drivers in need of a hungry under the hood landscape. It was first available as a Malibu series and eventually evolved into the eventual Chevy Chevelle power-model.

When equipped with coupe accessories the El Camino became a pickup truck utilizing a style near identical to that of the Chevelle. It then became one of Chevrolet’s famous muscle cars and one of the Chevelle models, coming in Deluxe or Malibu trim.

Yenko Chevelle
One limited edition model of the Chevy Chevelle was dedicated to retired racecar driver Donald Yenko, who was at the time a Chevrolet dealer, integral to the development of Yenko Chevelle. Introduced in the late-sixties, the vehicle has a distinct sport look and is engineered for high performance. The Chevy 427 V8 engine was a key component of the model and the vehicle went on to achieve rather widespread popularity. Nowadays these cars are rather antique and rate, often costing up to $2 million.

Chevelle’s Popularity Ratings
As consequence of the golden age in automobile history, a sum of nearly 400 thousand Chevelles were ultimately created. The original Chevelle and Deluxe Custom with the six-cylinder style engine sold over 85 grand. Even more V8 models were also sold by Chevrolet and the station wagons were too produced in large numbers, more or less 27,300 units.

Several changes in the industry as well as government pressure and general lack of oil have all contributed to the decreasing of horsepower present in the Chevelle heading into the 1970’s. Ultimately, Chevy made the call to drop the Chevelle line and in its place introduce the Malibu, a model still around today.

Nowadays this car is considered an artifact of the golden era and often sells for over 100 grand. There are also a plethora of business ventures dedicated to restoring and repairing the old models, causing mainstream fanfare amongst automobile enthusiasts. This long-lasting legacy and rich history al goes to show that through time and all, the Chevrolet Chevelle has kept its popularity all the same. 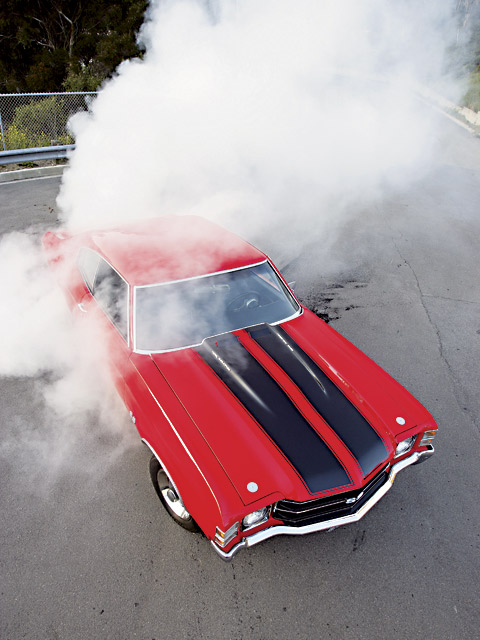 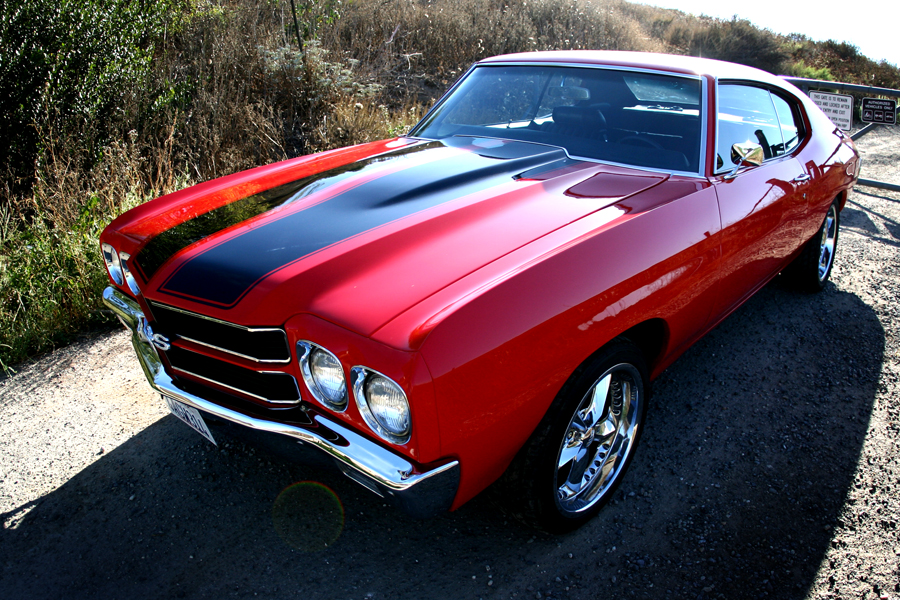 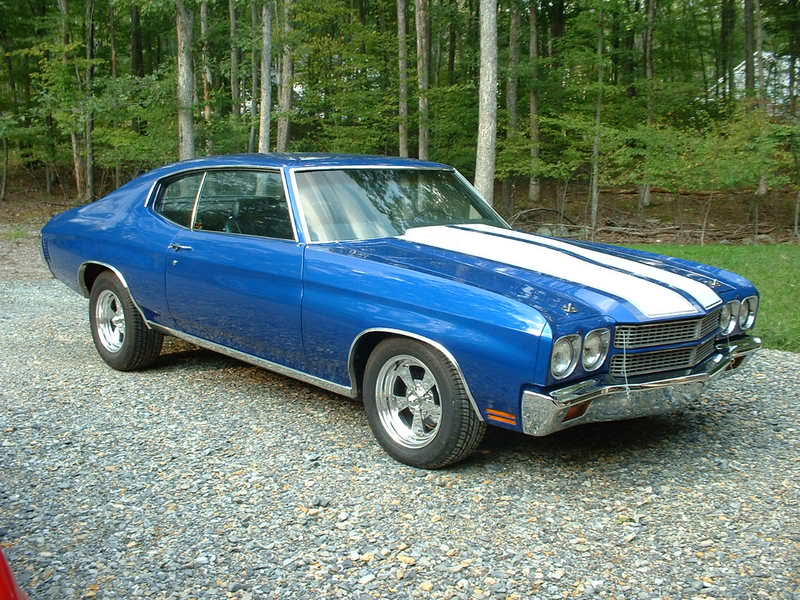